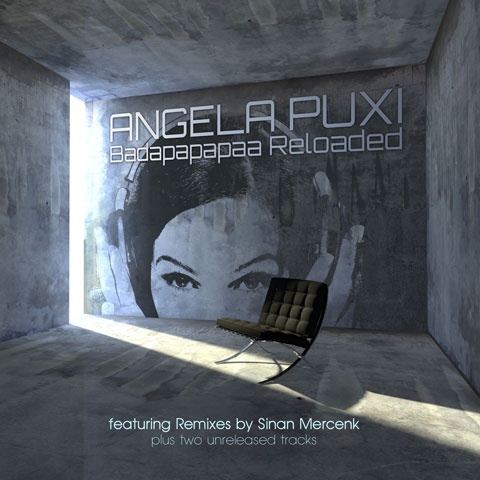 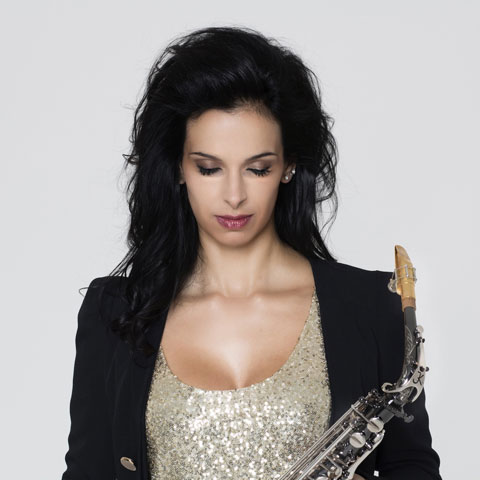 Saxophone as a voice

Ballads that tell stories, breath taking compositions creating a wide range of moods. That’s Angela Puxi’s music. The thoroughbred musician with Italian temperament lives her music. She doesn’t want to be pigeonholed. If you are looking for a short description of her music, there’s no better definition than – Angela Puxi. Her saxophone is her second voice. Emotional, powerful, brilliant, airy, elated or consoling. There’s nothing that could be expressed better by a singing voice. And her music is just as authentic as she herself. Ideas, melodies often come up in her sleep while she is dreaming. The energetic artist is already working on new projects, raising high expectations. Angela has already made a name in the music scene, playing at events all over Europe. Her CD Senza Parole, released in July 2012, has become a real success. The song „Breathless“ made it directly on a world-famous radio station’s paylist. A big German TV channel has shown an awsome portrait on her, interviews in various magazines followed. Despite the hype around her person and her music Angela Puxi stays realistic and calm. Her likable and laid-back character is irresistable. So it’s no surprise that that the only saxophone factory in Germany supplies her with their precious instruments. When asked about her musical genre, she replies: I am Angela Puxi.

Pure saxophone in a wide range. That’s how Angela Puxi, the professionally drawn saxophonist would answer, if she was asked about her musical repertoire. Though someone who likes metaphorical speaking, might as well call her the „Canis Majoris“ of the music circus. While listening to Angela Puxi’s music, you can easily come up with superlative terms. She’s a full hearted musician with italian roots who just wants to focus on what’s most important: Making music and touching people’s hearts. That’s what she has done up till now, in live shows all over Europe. Whether smooth jazz, lounge, pop, funk, soul or r&b, Angela Puxi knows how to make her instrument sing and give goose-bombs to her audience. Her new CD “Senza Parole“, released in july 2012 gives impressive proof of how deeply she lives music. Sensitive, unmistakeable, and fascinating, she goes straight to the heart.